WINGATE – BEA got injured quarterback Jaden Jones back after a two-week absence but the Eagles stayed on the ground as they topped Central 29-7 on the brand new turf at Alumni Stadium.
BEA had a balanced offense, running for 141 yards and throwing for 170 with backup quarterback Kaden Bittiinger scoring twice on the ground and the Eagle defense providing a touchdown when Kyler Cunningham recovered a Braden Kitt fumble in the end zone.

“Everyone thinks we’re an air team but our offensive line is the best we’ve had since I’ve been here,’’ said BEA coach Jesse Nagle. “When we’re in need we can line up and run over you.’’
Central coach Dave Baker was impressed with the Eagles’ overall balance.

“They’re a good team,’’ he said. ”They’re well-balanced, offensively and defensively. They’re where we want to get to.’’
With the win BEA improves to 4-1 and sits atop the District 6-AAA standings.

“We don’t look past anyone,’’ Nagle said. ”We take it one game at a time. But this is separation week n the standings. We had to have this game. If we want to be one of the top teams.’’
BEA added a wrinkle to its offensive package when it fed the ball to defensive lineman Caleb Burns for a 3-yard touchdown run and defensive tackle David Close got the call to run for a two-pint conversion following BEA’s first touchdown. 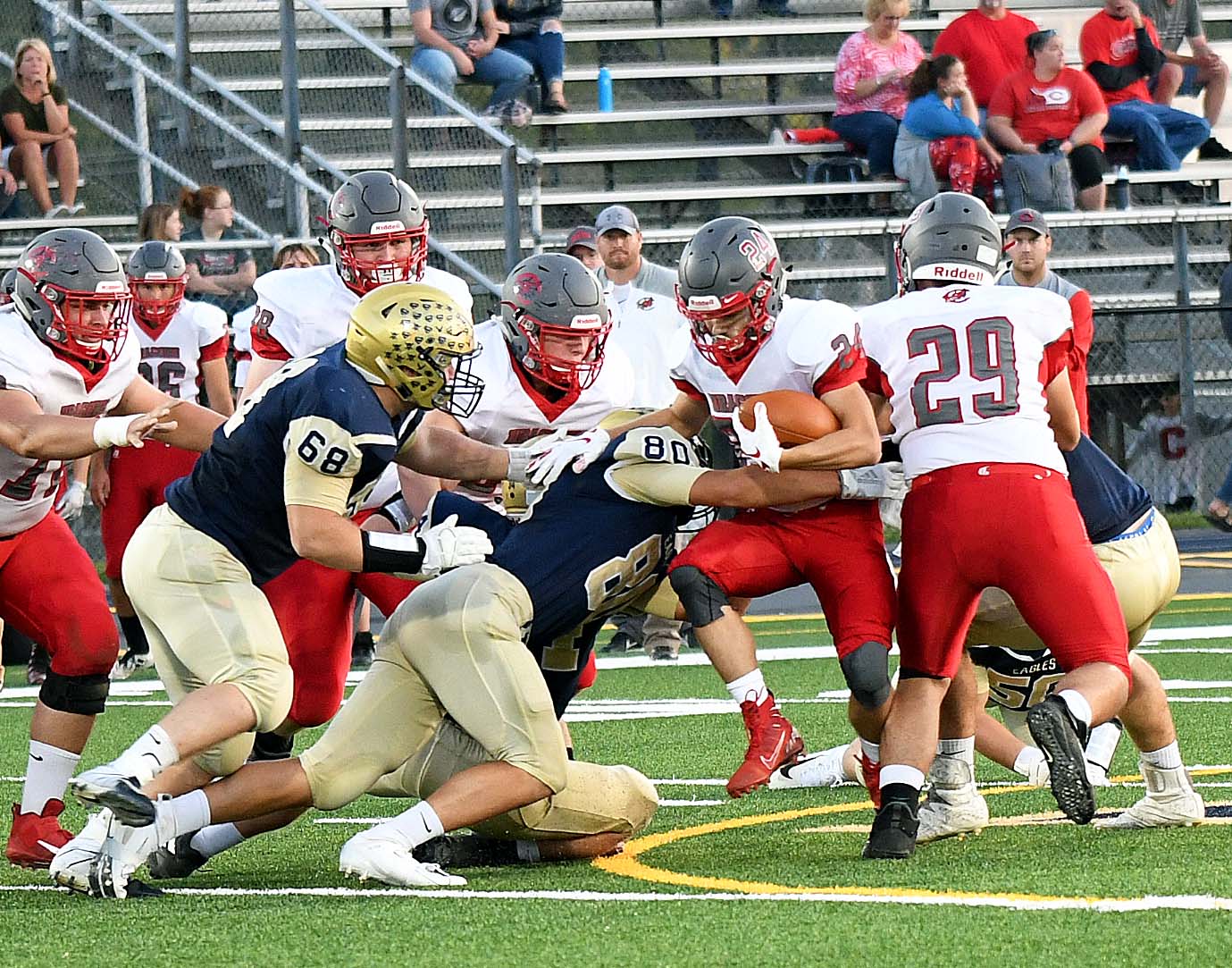 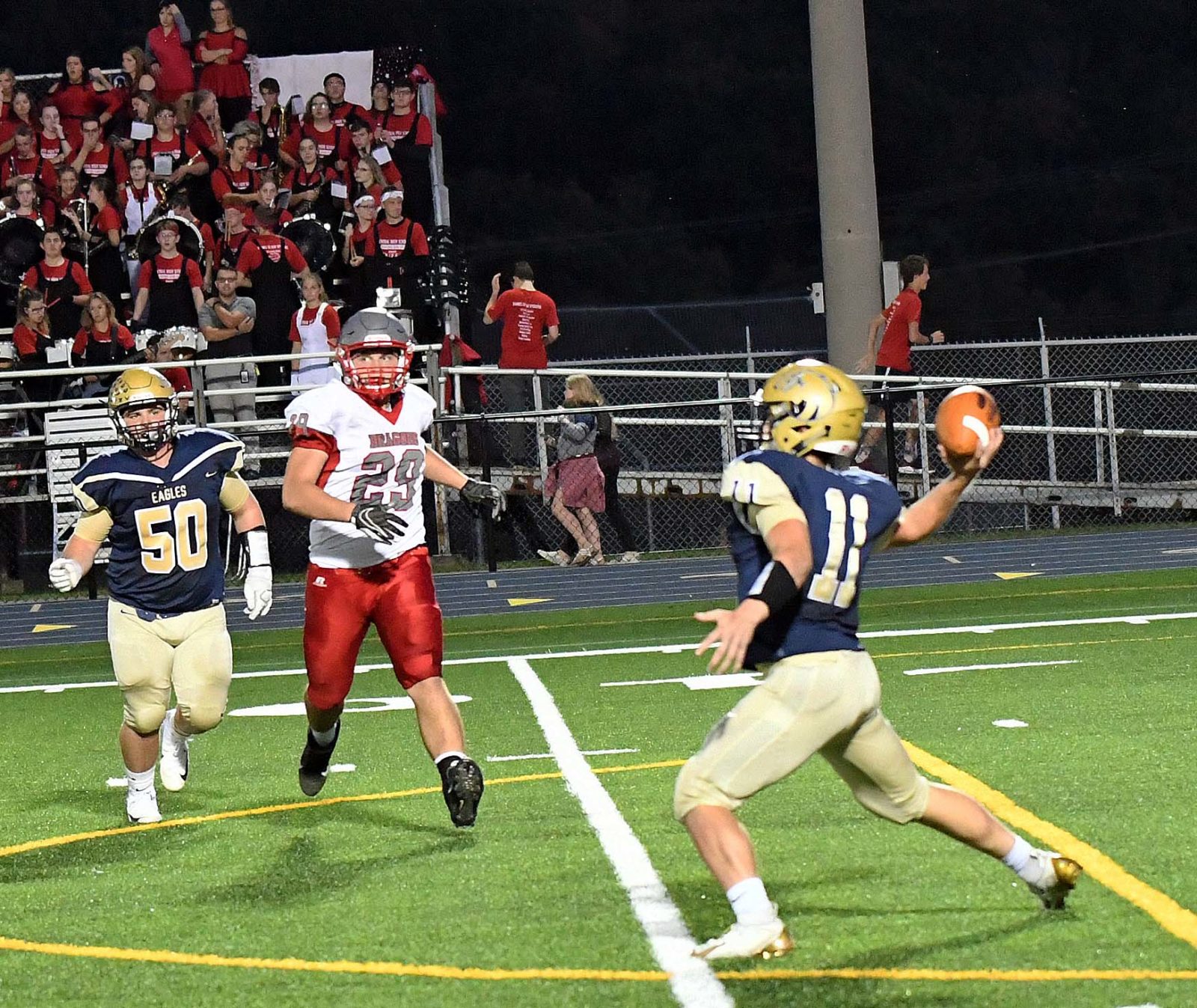 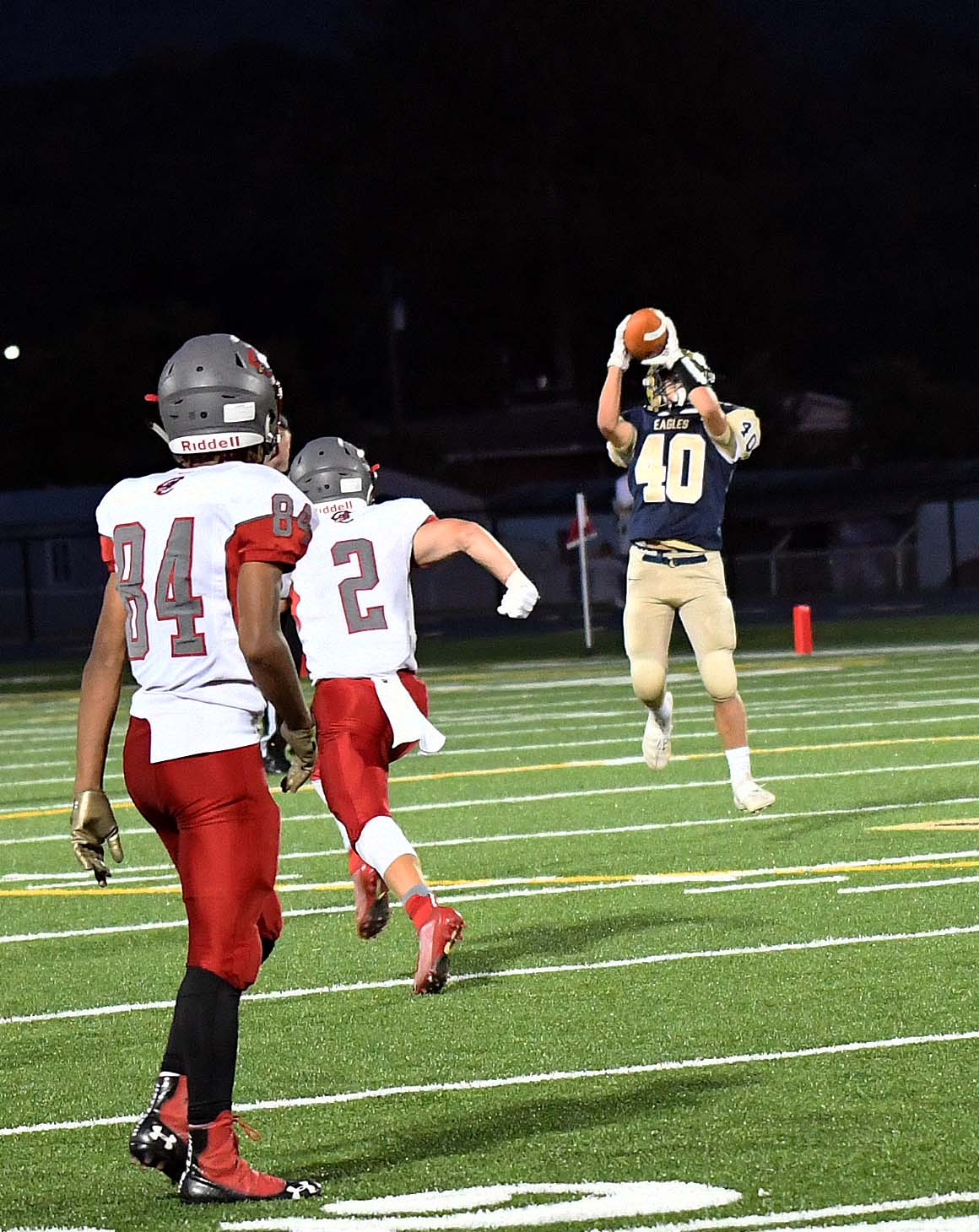 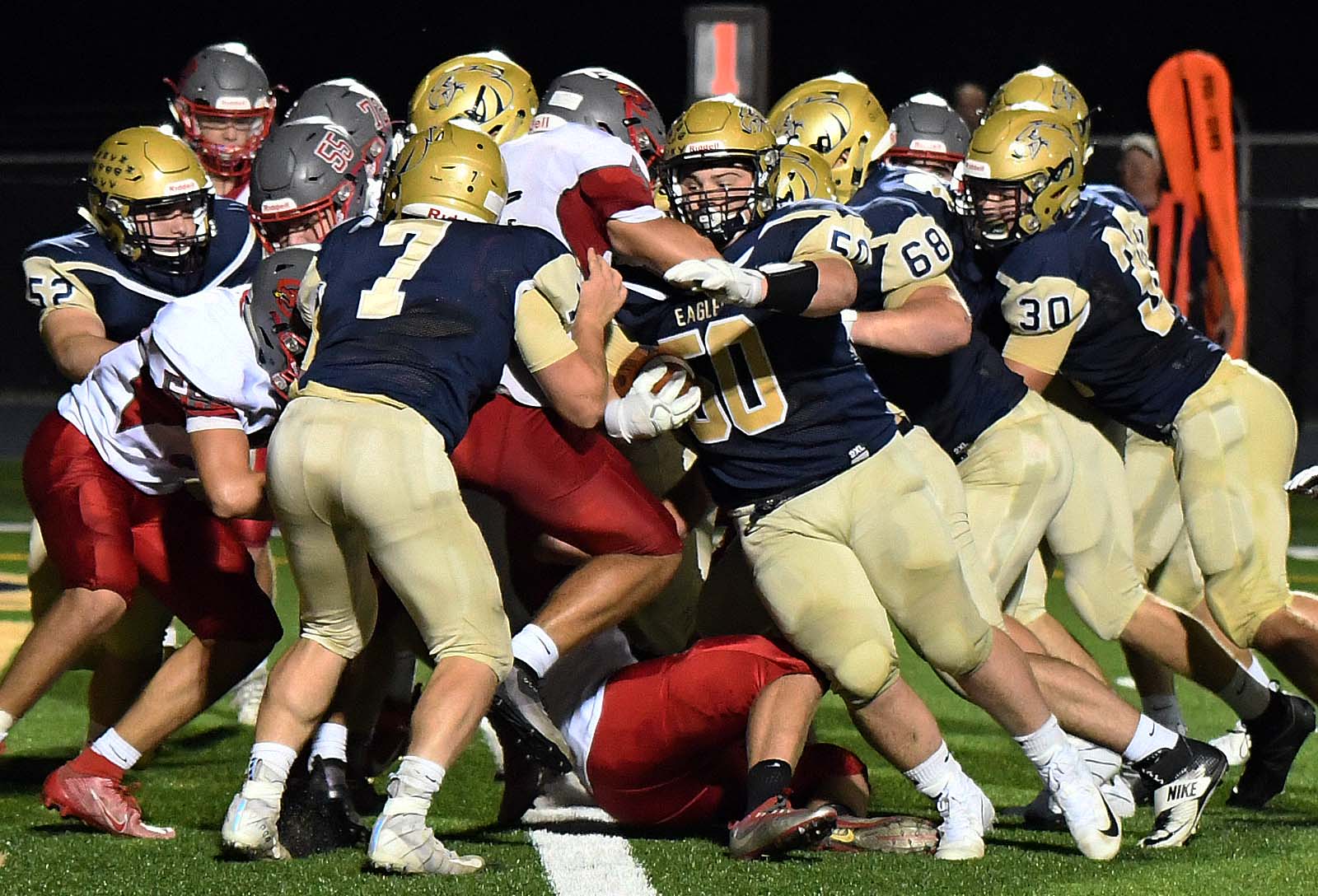 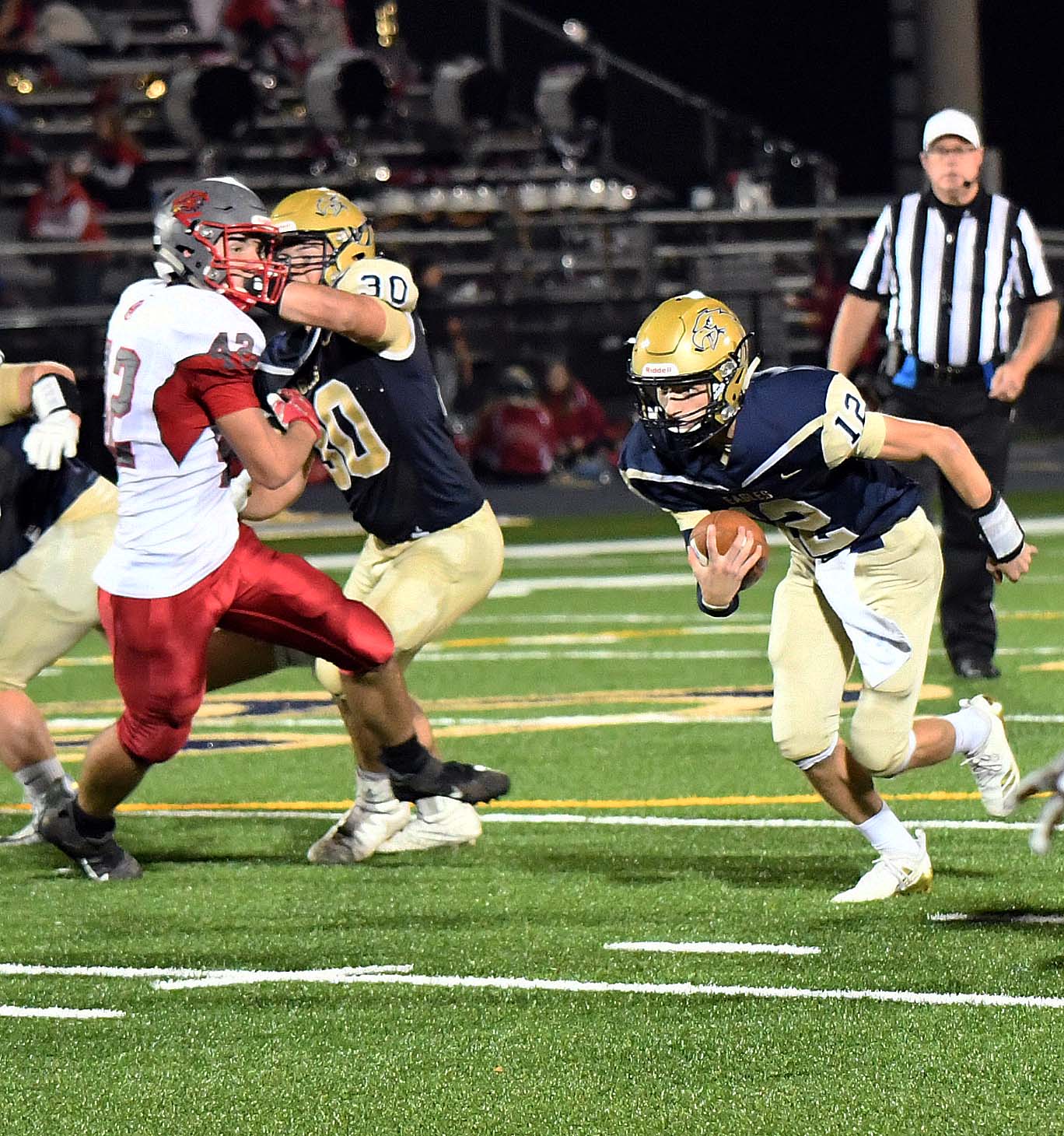 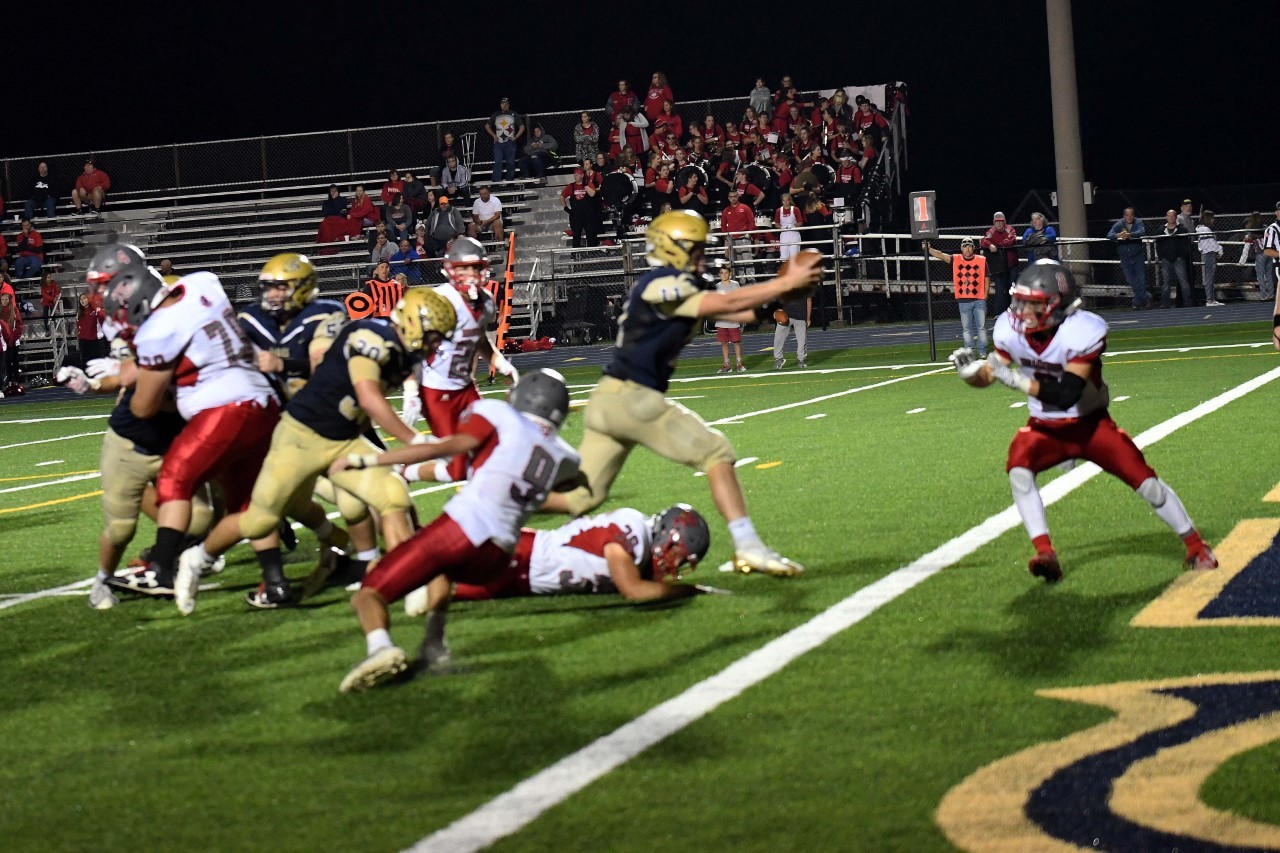 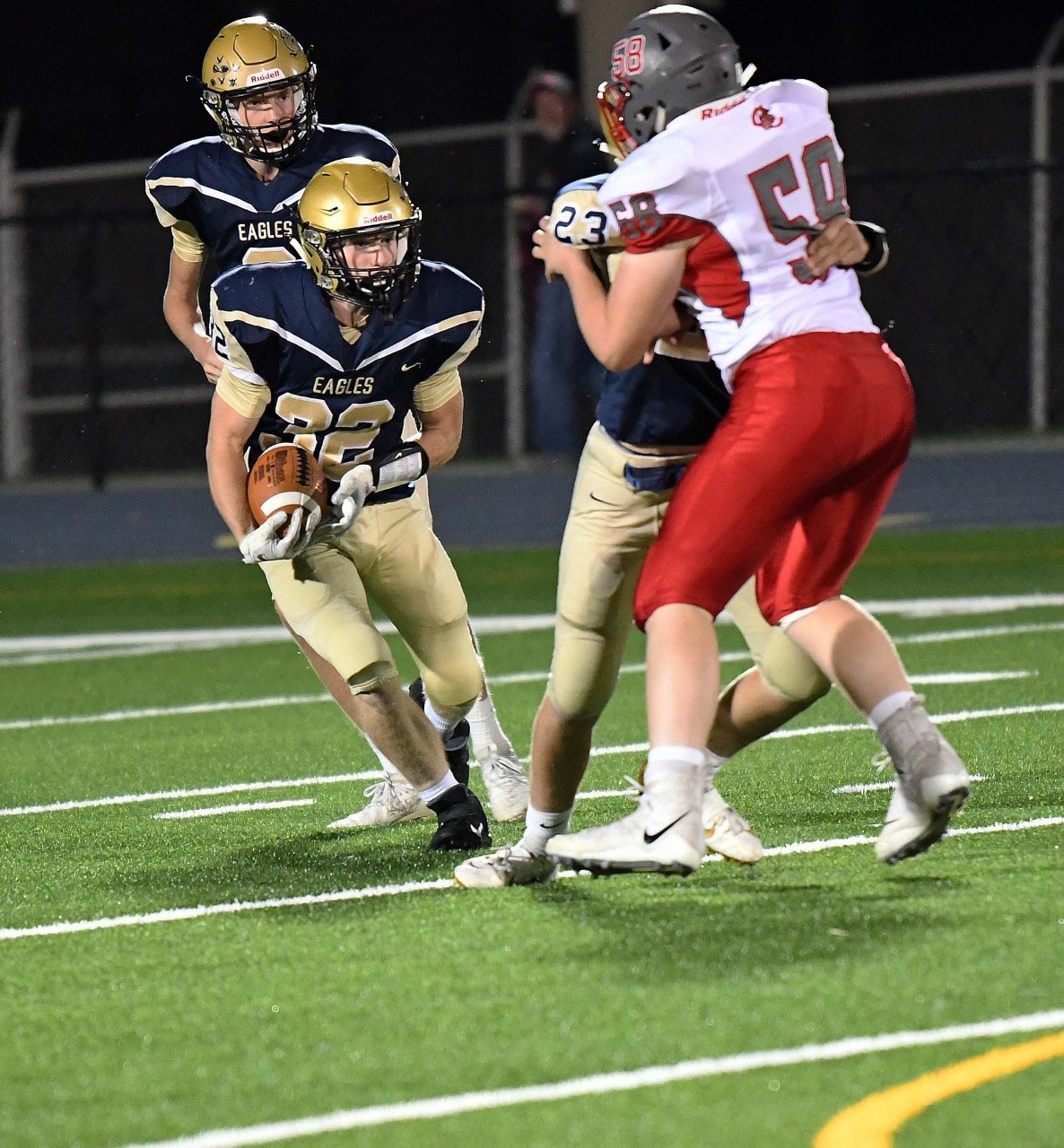 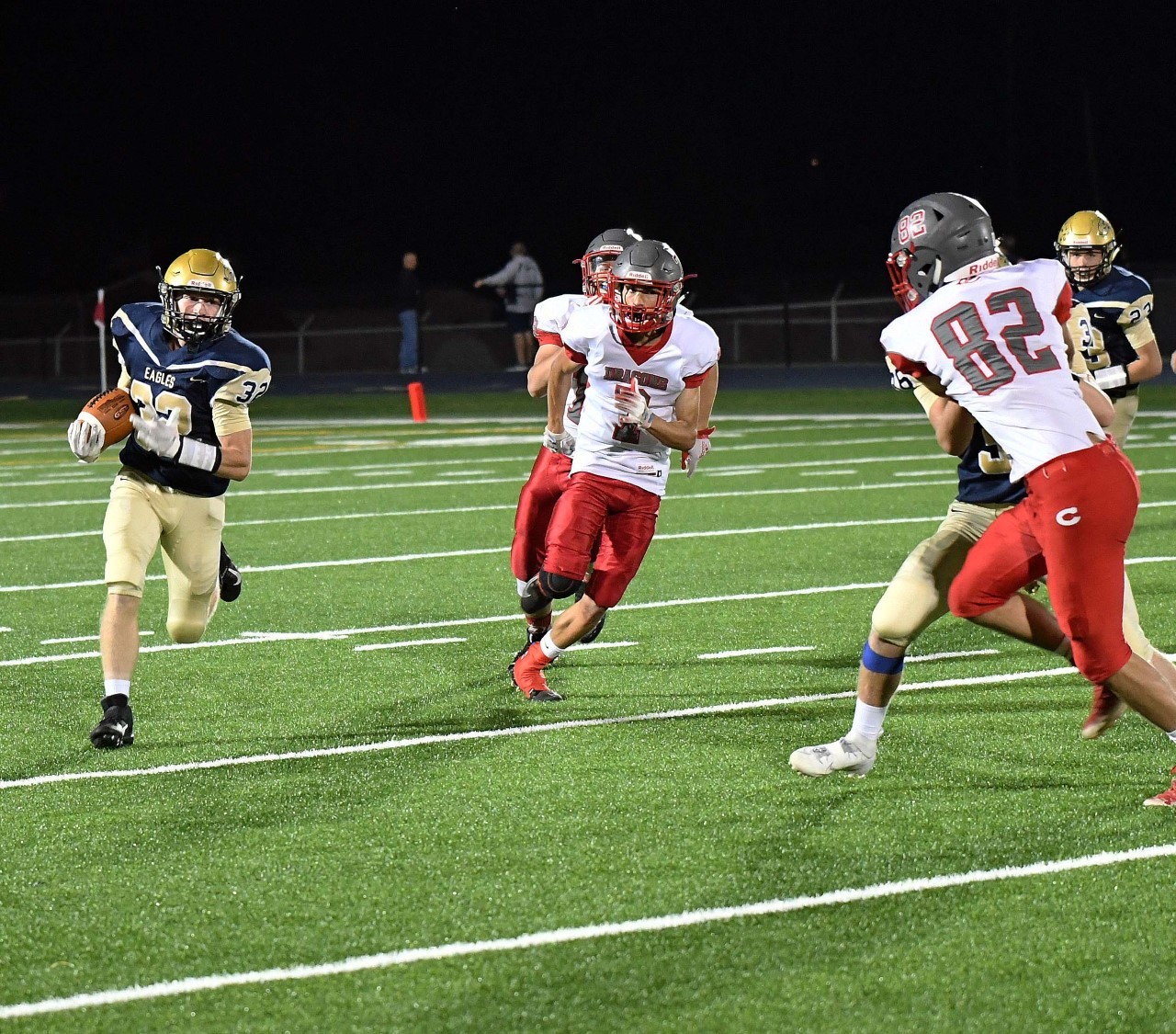 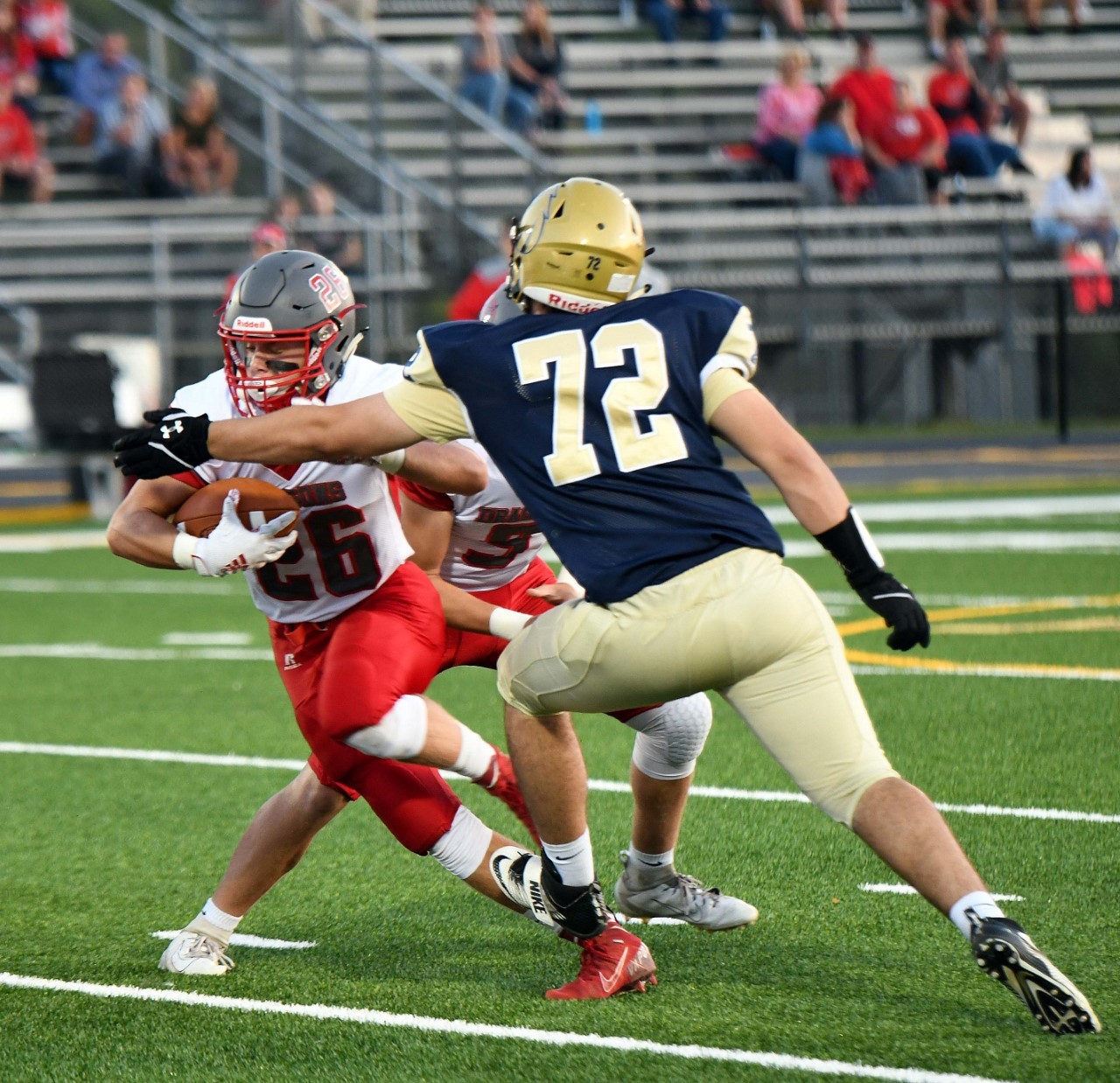 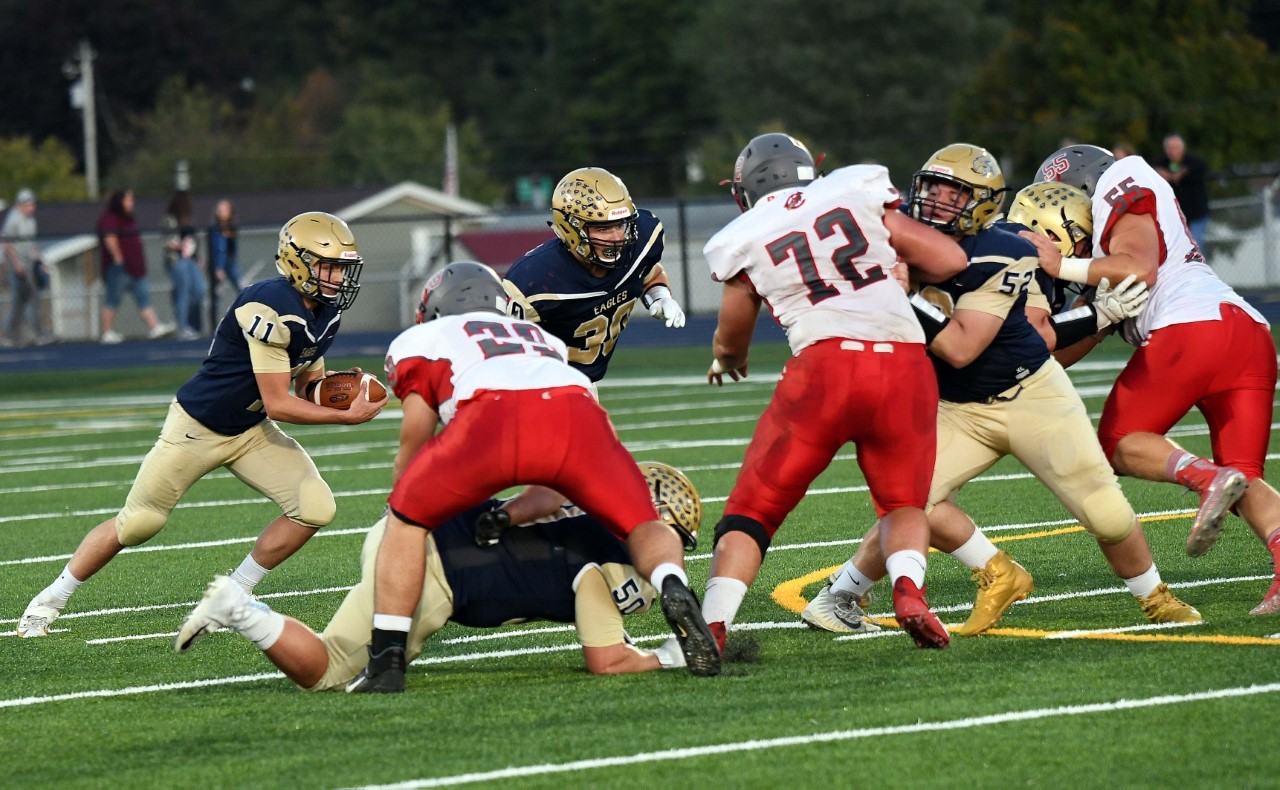 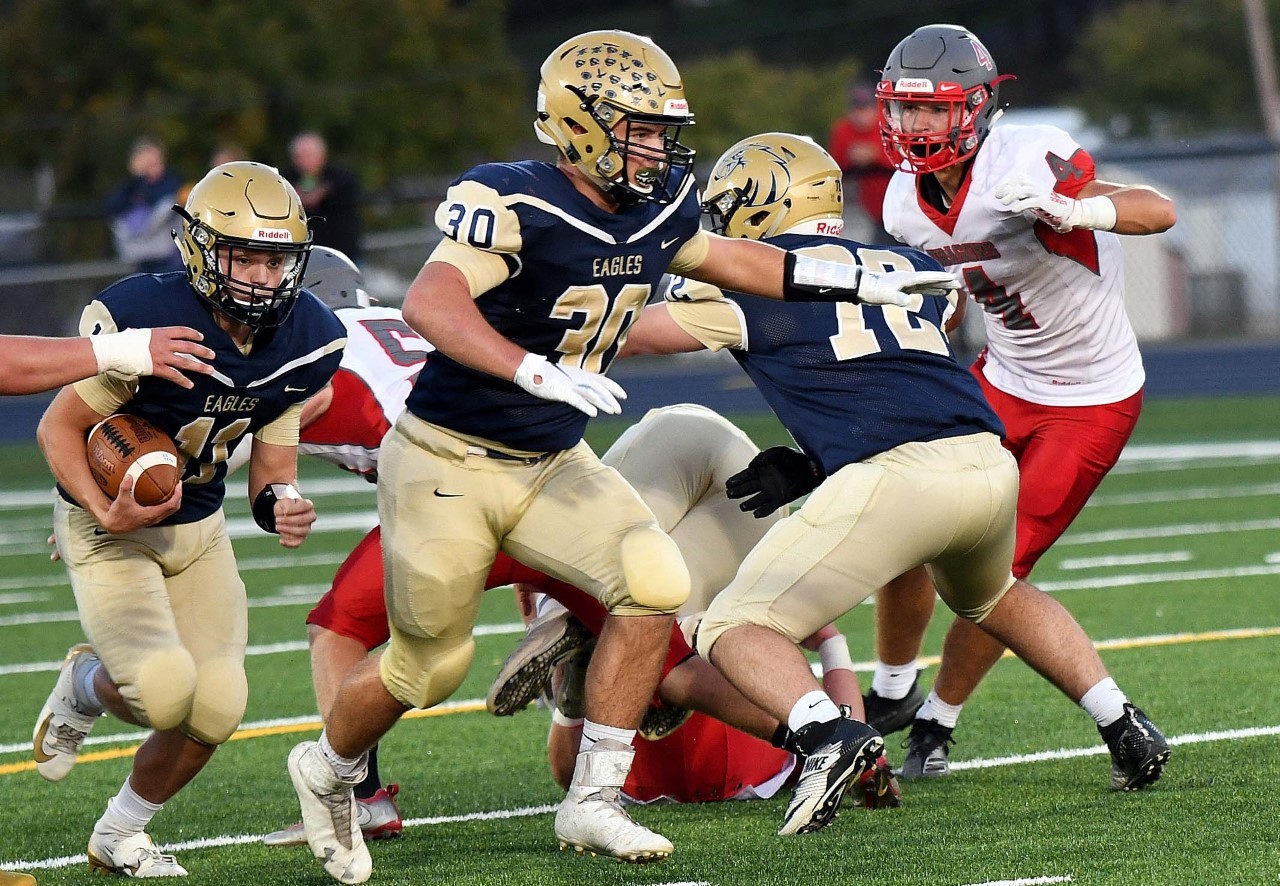 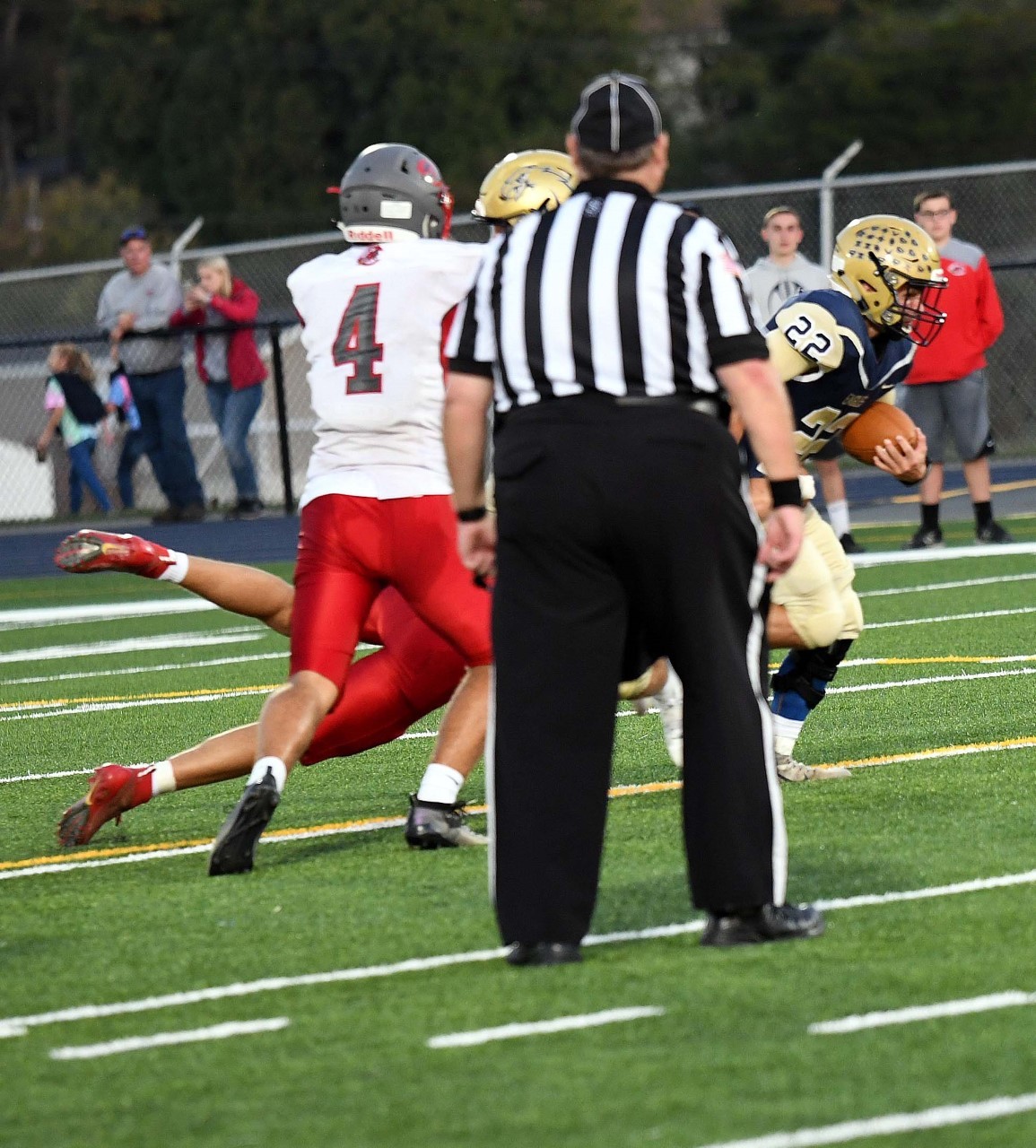 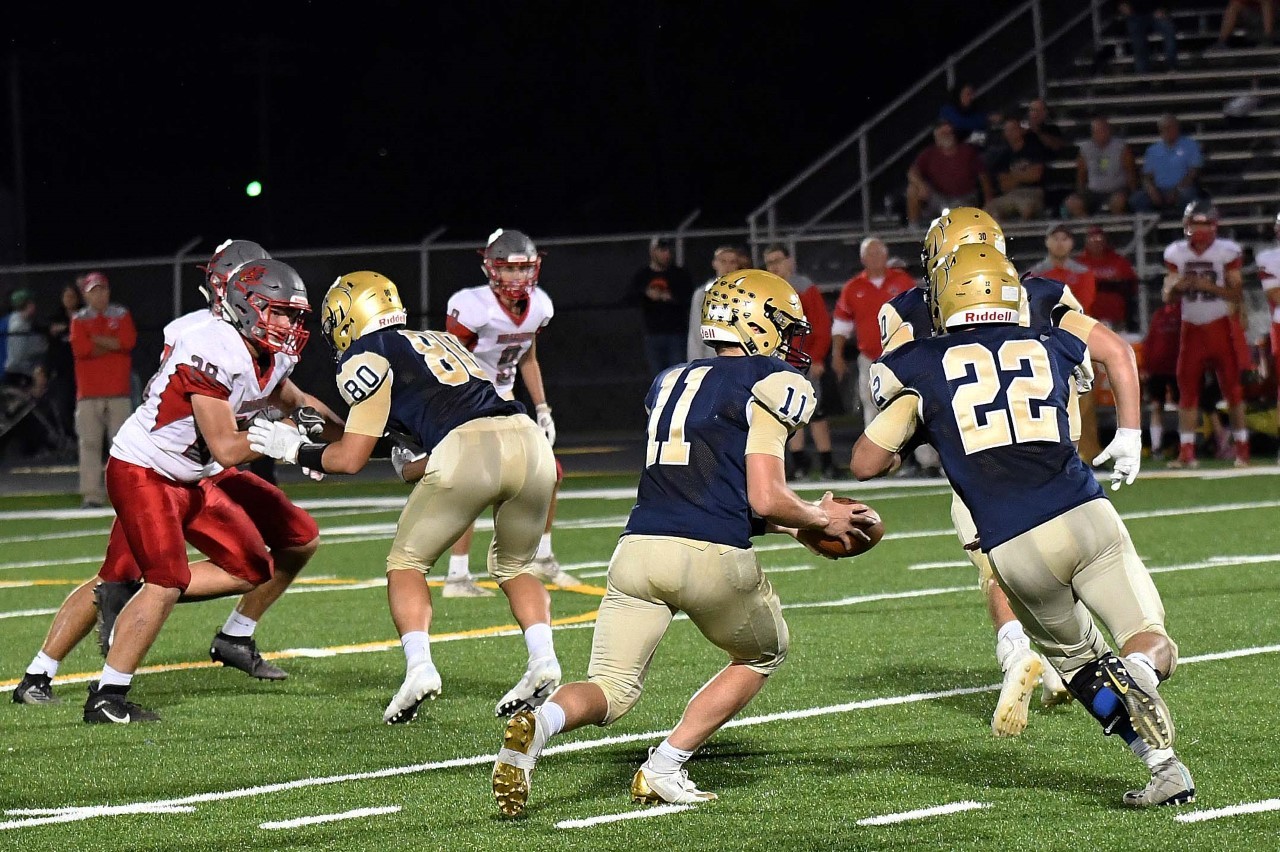 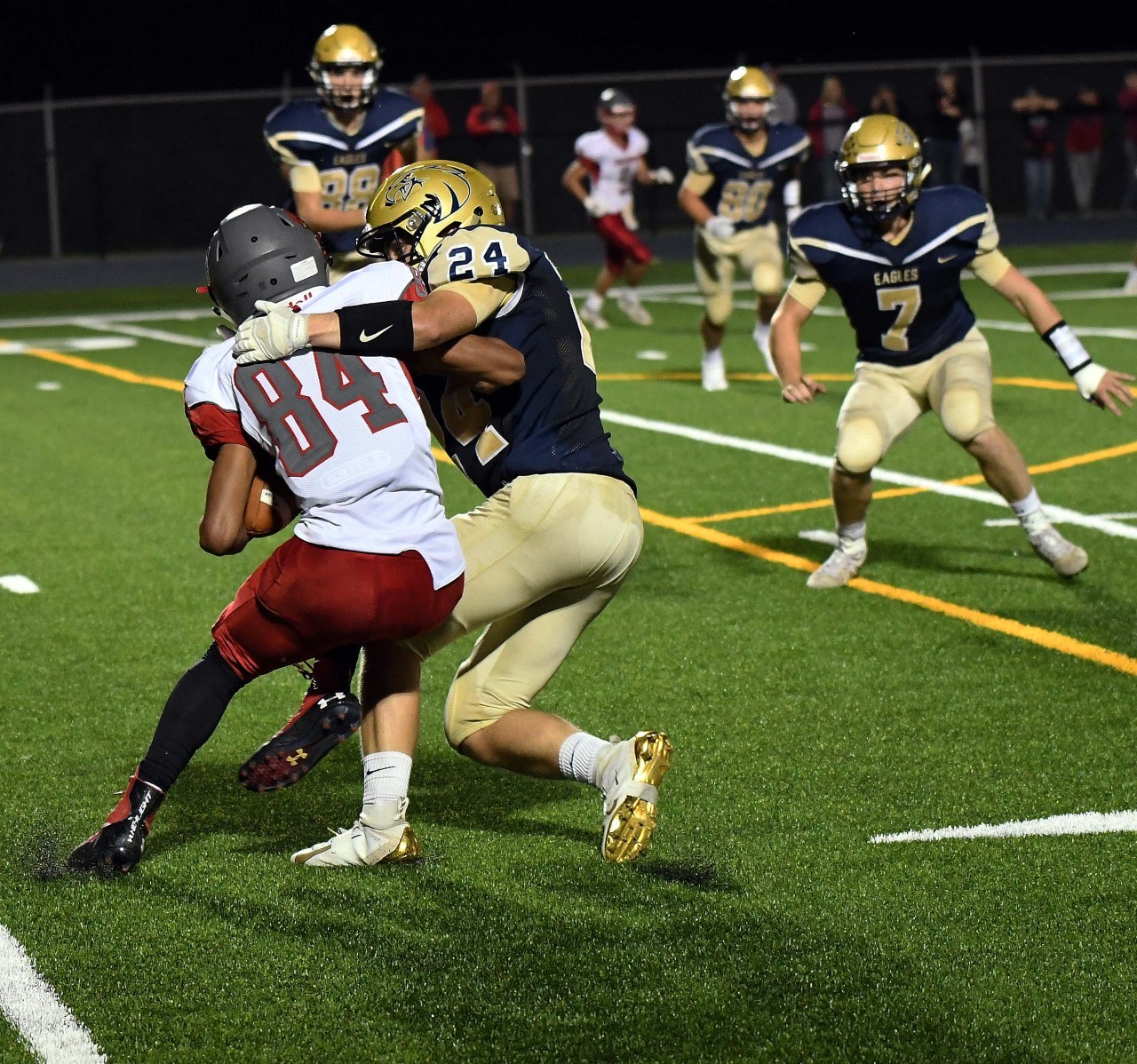 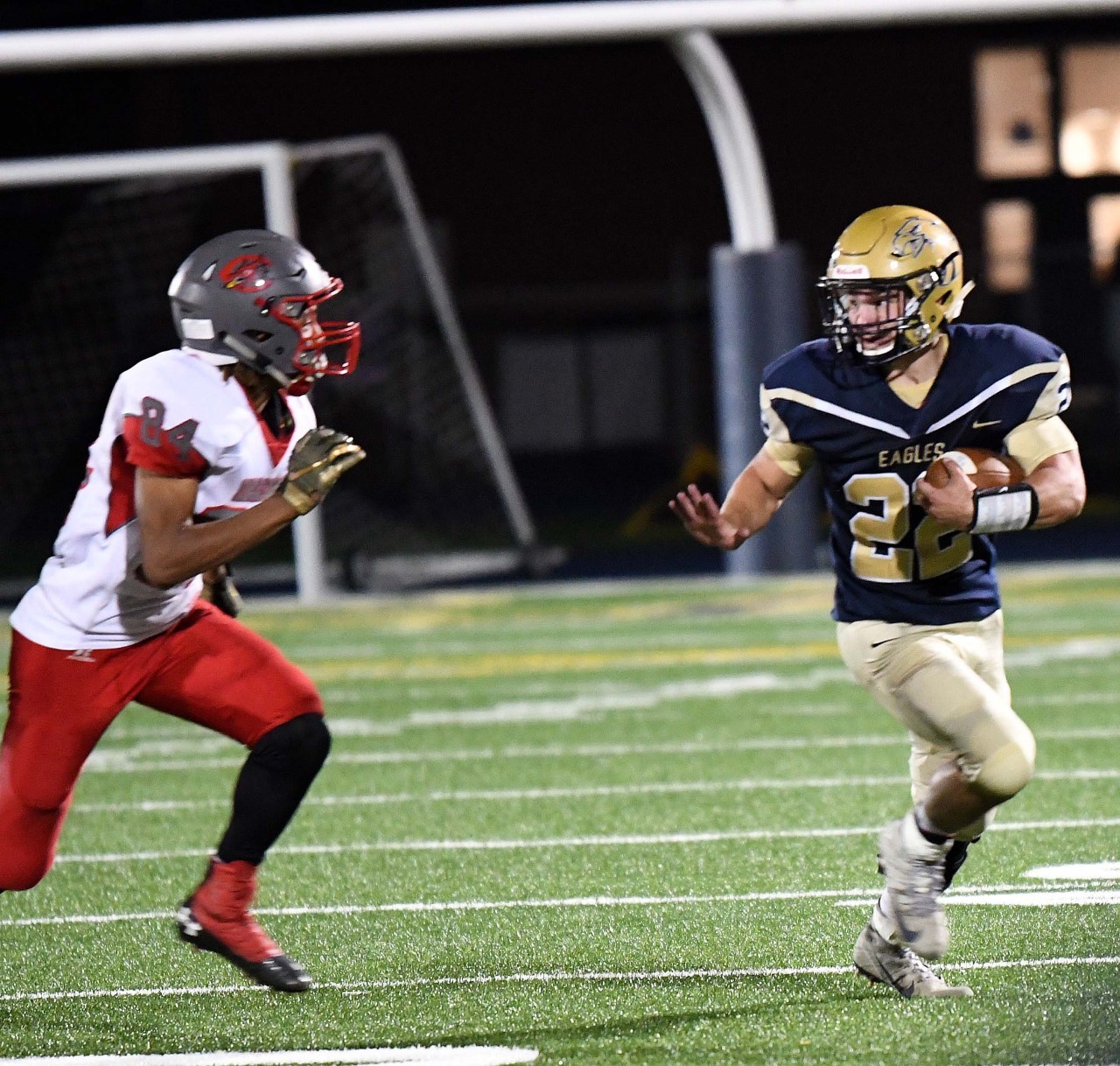 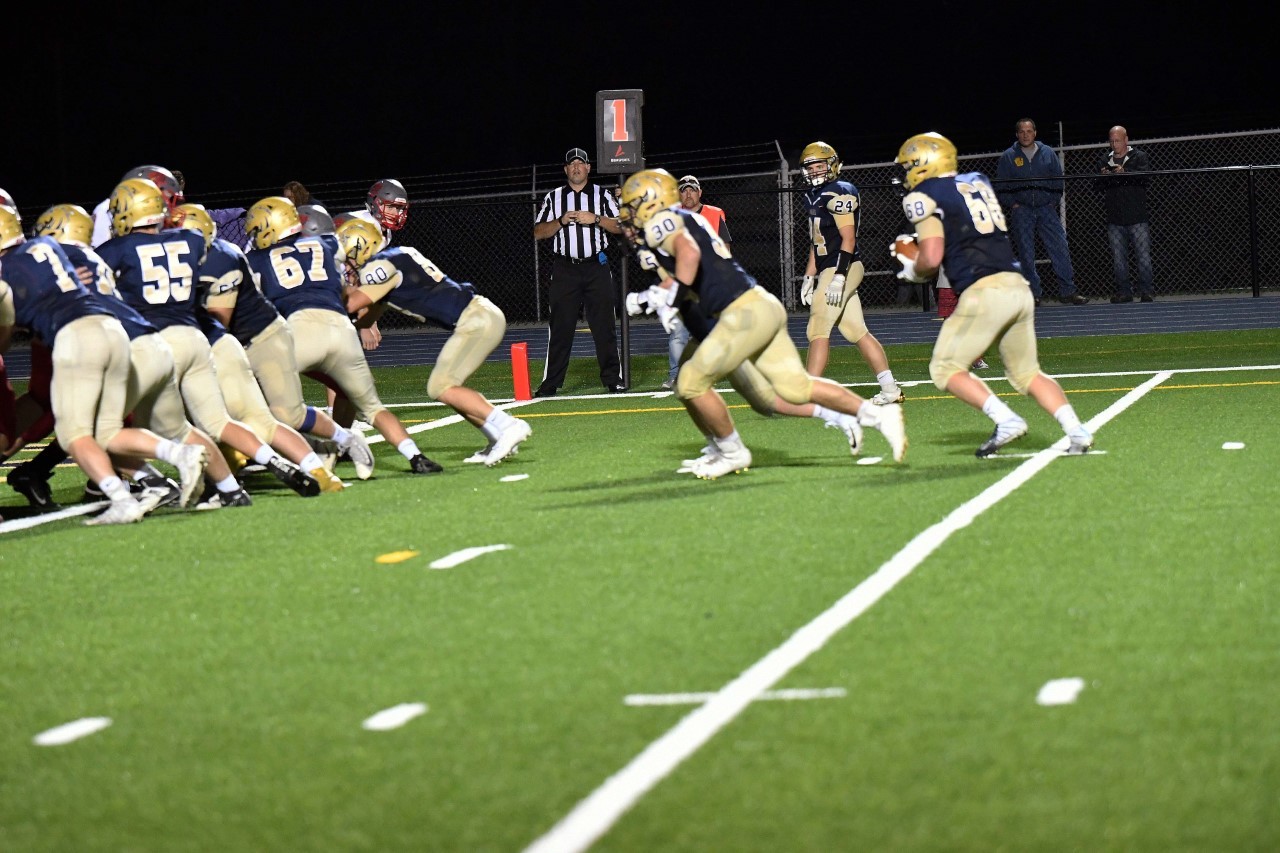