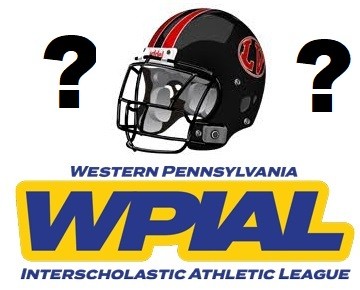 The Ligonier Valley school board voted unanimously tonight to move all their athletic programs to the WPIAL. For the last five years the Rams have dominated the Heritage in football, and the move could introduce some stiffer competition for Roger Beitels squads who have won four straight titles with relative ease. Their last regular season loss to a Heritage opponent came at the hands of Penns Manor, a 19-12 winner back on October 23, 2015.

Coach Beitel could only say about the decision “The board met and voted 9-0 to move to District 7. This move was necessary for district 7 to be able to accept us into their district”.

The move would be smart using this years numbers, the WPIAL has 31 class 2A schools and 32 would make a nice, even class, depending on what happens to schools within that classification in the upcoming enrollment cycle change for the 2021-23 seasons.

Travel won’t be an issue for the Rams as Ligonier Valley sits dead square in between the schools from the Heritage and, just using a for instance, the schools in the Century such as McGuffey, Southmoreland, Frazier and Charleroi or maybe they fit in the Allegheny with Avonworth, Shady Side, Ridge and East Allegheny.   Either way, this should be an interesting move for the football Rams.

One note, next year could be a “down” year for the Rams as they only have 2 juniors that will be seniors next year. Those two seniors will have an entire team of sophomores.

Next up will be a vote by the WPIAL to accept the LV School District.